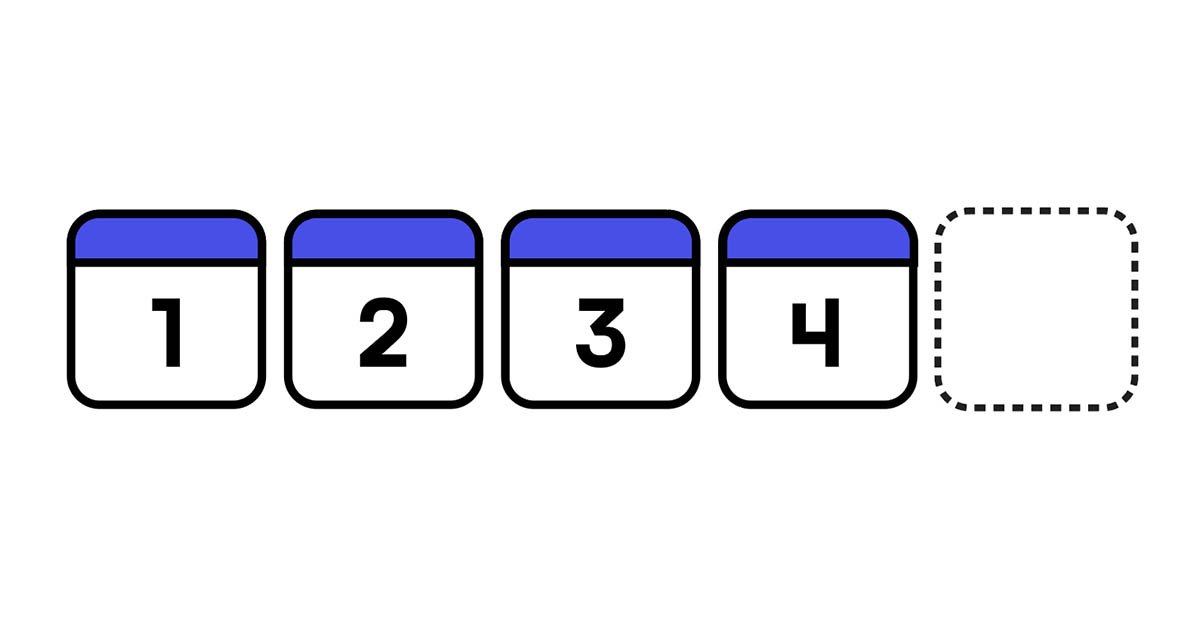 Have you ever wondered that with all this technology around, why aren’t you working less hours than you do? Are you of the mindset that the number of hours you work does not relate to productivity?

You are not alone in these thoughts. Working less while maintaining work standards and deliverables has always been a popular topic of discussion. In 2007, Timothy Feriss wrote a book titled “The 4-hour workweek” which quickly became a number one best seller on the New York Times Best Seller list and stayed there for more than four years. Is there any substance to working shorter work weeks, or is it just a dream?

Well in the US, according to the Economic Policy Institute, the trend seems to be going in the opposite direction. The US employee averages 47 hours of work per week, which is nearly four more weeks per year than they did in 1979. China is another example of a hard-working nation as they have a “996” work culture – 9 a.m. to 9 p.m., six days a week, and many see this as key to the county’s long-term success, and Japan coined the term “karoshi” which is translated to mean “death by overwork”.

So, how did we come up with the standard work week to begin with? Well, in 1817 the industrialist Robert Owen decided that 8 hours labour, 8 hours recreation and 8 hours rest was optimal for a worker. This is how the eight-hour work day began, and despite the development of new technologies, for much of the last 200 years, the hours we work in a day has remained largely the same.

The five-day work week is also a relatively new concept. It was introduced in Britain in the early 19th century as a voluntary arrangement. In the US, the first recorded weekend was in 1908 at a cotton mill in New England, and in 1926 Henry Ford decided to give his workers two free days every week, arguing they would buy more cars if they had more leisure time. However, mandating a maximum 40-hour workweek was not put into effect until 1940, which saw the two-day weekend adopted nationwide.

People see working hard and being busy as moral, but does it yield results? This may be questionable as research suggests that a poor work-life balance can severely impact our health, with one of the main ways this can manifest is on our mental health. Working long hours without getting adequate rest to recharge properly can impact our motivation, productivity and passion for the job itself.

However, for many people a poor work-life balance is very real, so how do we achieve a better balance? Some companies feel that the key to higher levels of productivity is to work less hours. Which means working better in less time, say four days at the office rather than five. The concern though is that people are worried that if shorter work weeks are implemented, then companies will try to cram five days’ worth of stress into four days.

Despite these concerns, the four-day week is gaining momentum. The argument is that if employees work one less day a week, they will have more time to spend on hobbies, get more rest and spend more time with their families, which in turn will increase their overall morale. So, from a work standpoint, people who aren’t overworked increase their ability to be creative and to think outside of the box in order to solve certain problems.

There are many countries looking into this concept. The UK saw increased interest in 2018/19 from various companies switching to four-day work weeks. New Zealand implemented trials in 2018, Microsoft Japan conducted a trial in the summer of 2019 and reported a 23% reduction in electricity costs and Spain are about to undergo trials of their own.

So, the four-day work week could be a solution to increasing productivity for the company, and a better work-life balance for employees, but are there other benefits that could be had?

A four-day work week could be one of the strategies to help countries recover from the global pandemic. Just like Henry Ford believed in 1926 that if his staff had two free days off work every week, they would buy more cars, governments are also thinking that a four day work week could be a boost to the country as well. In consumer-based economies the argument is that three days of leisure time could help many struggling businesses. This is because people would be out spending more of their hard-earned cash over a three-day period as opposed to just a weekend.

From a konex standpoint, we feel that if working a four-day week was an option, it would allow you to work on a side hustle. To sit down and relax during the extra hours would be an opportunity missed.