Is Working from Home a Long-Term Solution?

Many CEOs are outspoken on the topic of working from home. We have posted a lot of these opinions on our social media channels, so you may recall some comments from companies such as Revolut, Twitter, Deutsche Bank, Goldman Sachs and JP Morgan just to name a few.

It is interesting to read some of these posts – some echo the voice of the times, while others appear completely out of step. Take for example the CEO of JP Morgan, Jamie Dimon. He is particularly well known for being outspoken on the topic of bitcoin, and made multiple projections stating the cryptocurrency was going to die, and even said he would fire any of his staff who were caught trading it. However, twelve years since the birth of Bitcoin, the cryptocurrency has now grown to a market value of over one trillion USD, and JP Morgan seems to have eaten humble pie by allowing their customer base the opportunity to have exposure to Bitcoin along with other cryptocurrencies.

What about Dimon’s thoughts on the future of work? He has gone on record to state that working from home does not work for everyone, especially those who want “to hustle”.

The CEO of the largest American bank has reinforced this statement by recently stating he expects all U.S. based employees back in their offices on a rotational basis by early July. They are not the only ones though, as other corporations have issued similar messages to their employees.

If we put the timing of the return to office to one side for a moment and focus solely on the comment around working from home, it is indeed an interesting one, only because many business leaders are split on the decision. There are many companies who believe that working less in order to give more leisure time to their employees increases employees productivity and morale. In April for example, Revolut stated they would allow their staff to work overseas for two months a year. The thinking behind this was so their employees can recharge their batteries properly, and come to work giving their best and being able to be more creative as well. 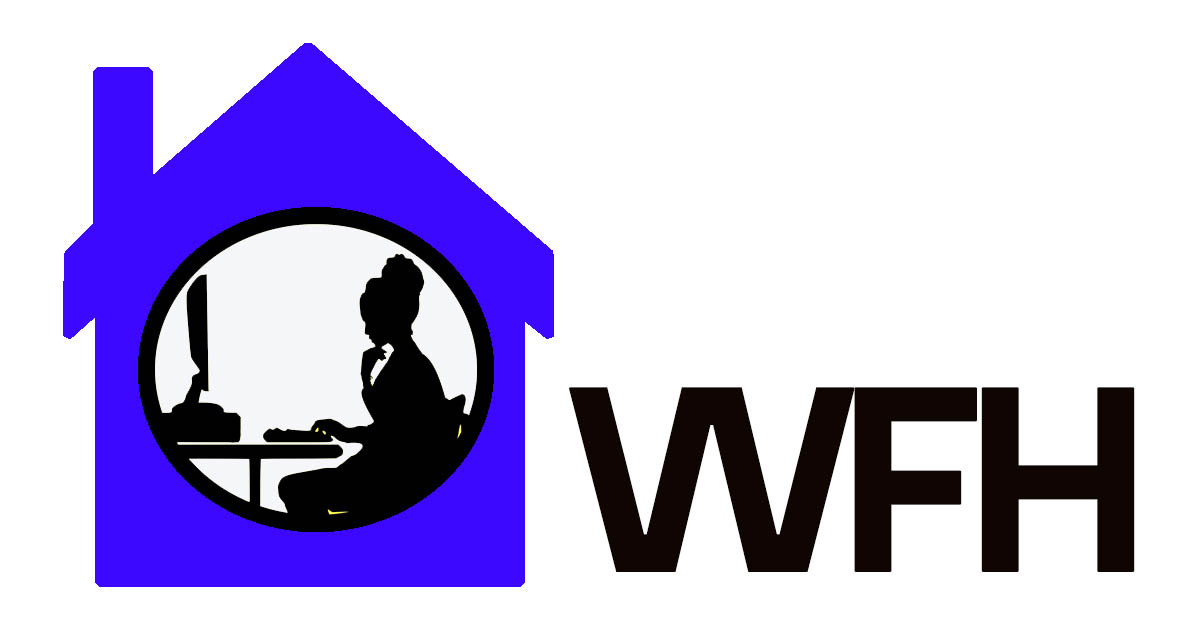 If the productivity of a five day work week can be maintained in a four-day work week, then this seems like an obvious way forward. Governments also see four-day work weeks as one way to help revive their economies as stated in our previous article – more leisure time means more time spending money on entertainment, which in turn helps a variety of businesses.

On the other side of the argument though, there are business leaders who believe there is a drop in productivity when employees work from home citing a lack of teamwork and synergy when employees are not in the same office space. As a result, it is deemed as an inefficient work style. The question is, is one side of the argument right in this debate?

Work from home was a growing trend to begin with, many years before the global pandemic. However, it was forced on the entire global working population in a very short space of time due to the outbreak of COVID-19. COVID-19 saw many people who had never worked remotely suddenly asked to do so at a moment’s notice. It was an adjustment for some, but generally speaking, if the employee had the right environment to work, then by and large it was a relatively successful experience for them. That said, there were challenges around the lack of human interaction, but that was also due to the fact that people were told to stay at home and only go out if absolutely necessary.

One of the main reasons why employees experienced success when working remotely is because the work relationships they had already existed, so they knew who to contact and what to do if they needed anything to get done. Imagine if you had just changed jobs a week before you were asked to work from home. In that instance, building trust with new team members without any interaction beforehand would have been more challenging.

It’s a very different scenario having to build up relationships remotely. Working relationships need to have trust established to be at their best. However, trust cannot be turned on like a light switch – it takes time. You build trust when you are early to a meeting and you make small talk, or when you have a joke while waiting for the meeting to begin, or when the meeting finishes and you go up to one of your team members to continue to talk about one of the points raised in the meeting. When you walk down the hallway and you see a team member and ask how they are, or give them a smile, this is part of the trust building process. We also build trust by having lunch with someone, or having a drink with them after work.

If you are a new hire, regardless if you are a new graduate working at your first job, or a senior executive, it’s a lot more challenging to build trust remotely as a more conscious effort is needed. In order to do this, you have to schedule the time to get to know your coworkers and build that trust because there is no time before or after meetings to talk, there is also no opportunity to see someone in the hallway, or to invite them to lunch, and catching up for a drink after work is not an option if you aren’t in the same physical location.

When you are working from home, you have a team call, and once the call is over, it is over. There is no time for small talk, and no social interaction.

However, there are ways to help build trust for new employees when you have started a new role and are unfamiliar with your team members. One way to get around this unfamiliarity is to schedule time for personal things. Have sessions during the week with a group of coworkers and have time to talk about anything and everything that’s not work related. Give everyone a time to talk to share their thoughts and opinions. During those conversations, make a rule not to talk about schedules, results, sales activities or other work related conversations. Those calls are designed for people to be given an opportunity to share what’s on their mind.

Additionally holding virtual lunches with team members over a video call together to just eat lunch and share time catching up is another way to build trust, and in many countries people also schedule sessions to have a few drinks over a video conference after work.

While these activities are going on, it would still be important to meet a few times a year as a group to form those social bonds and essentially putting faces to names, and to solidify those bonds. However, during the global pandemic, that makes it challenging, but when things calm down, this could be suggested.

In summary, the ability to work from home means that businesses can be kept functioning and moving forward during Covid times, but is also a work trend people want to see on a more permanent basis moving forward. As a result, one thing that could happen is that the work situation could become a little more fluid. People would have the option to work from home when they feel like it, or need to. It could be structured to work at home three times a week and in the office two times or vice versa, or work at the office in the morning, and then work from home in the evenings. So rather than being in the office or at home for the whole week, we could be enjoying the best of both worlds!