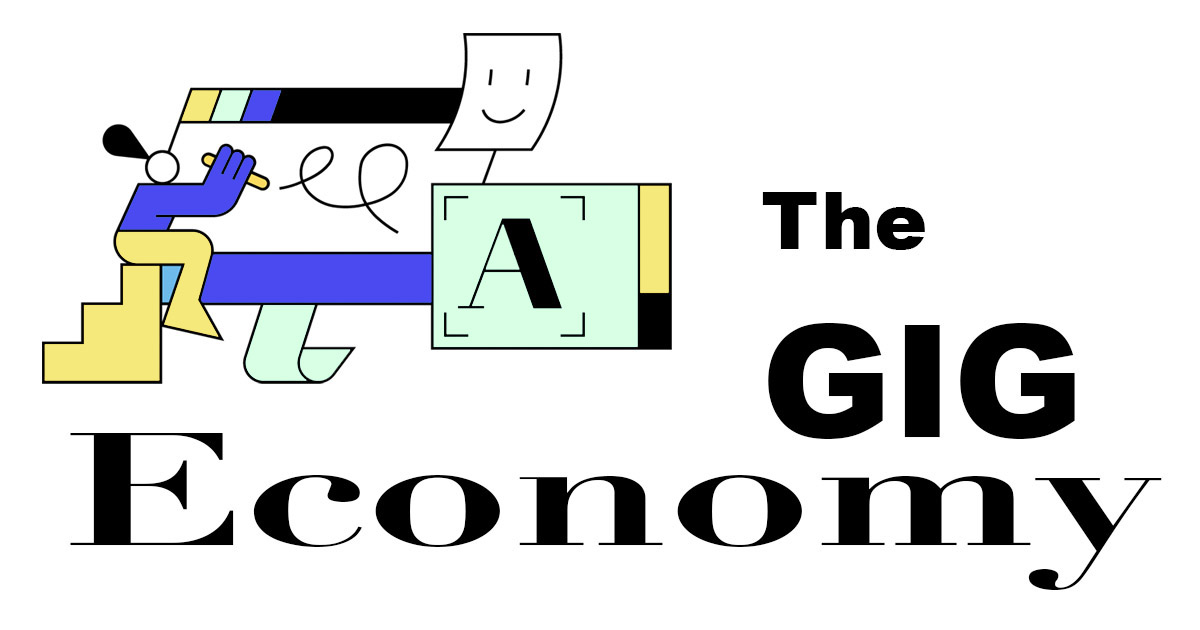 As we all know, the only thing that is constant in this world is change. Some may argue that this change is happening at a faster rate now that the world is becoming more digital, and the trends that flow from this can be seen everywhere we look.

Examples of this includes sharing photos instantly on social media like Instagram, WhatsApp or Facebook instead of printing them, people using smart phones rather than maps to navigate themselves to their chosen location. And, with the internet itself, you have an endless supply of entertainment, with access to TV shows, movies, listen to music, instead of going to a movie theatre or waiting for the right time of day before you can watch your favourite show on TV, or even buying music at a physical store.

When it comes to work, we can also see a change in trends. Traditional careers associated with a long-term commitment to a single employer is on the decline as more and more peoplelook towards the life of the freelancer, which can also be termed as an independent worker. This is known as the Gig Economy, but what is it exactly?

The gig economy is defined in a quick google search as “a labour market characterized by theprevalence of short-term contracts or freelance work as opposed to permanent jobs.”

The concept of creating an income from short-term tasks has been around for a long time, butthis is now happening at a faster rate, and has the potential to reshape careers for the next generation. Statistics to support this change state that 20-30% of the working age population in developing countries are now part of the independent work force, and in America alone, it is forecasted that approximately half the US workforce will be freelancers by 2027.

So, what is causing this change? One of the reasons the traditional work style isn’t a fit for everyone. Some examples that of things that may not fit for potential employees include the insistence of being somewhere for eight or more hours a day; which is usually in a building that you have to commute to, a building that takes on average an hour or more travel to. They may also have to answer to a manager or president, which could create friction if they do not agree with the way their superiors want things done. On top of that, there is almost always a number of repetitive tasks or jobs the employee does not want to do on income that they feel is not high enough (or too high) for the task they are asked to perform, which adds to the stress of having a role in a traditional company.

If we look at the other side of the coin, it isn’t all a bed of roses for the employers either as they are also faced with a multiple number of challenges. Employees can be slow, or work ina style that they don’t agree with, and the employee may question everything the employer does which takes up time and can be a frustrating experience overall. Also, if you look at what the employer pays in terms of salary and social insurance, it can be very expensive… and then there is the expectation the employee has around taking time off, bonuses, and pay rises.

As you can see, there is dissatisfaction on both sides, but fortunately now is a time where something can be done easier than ever before. There is now a new paradigmof employer-employee relations forming that caters for alternative work arrangements. This has been helped by a flood of digital platforms entering the market e.g. Uber, Upwork and Fiverr just to name a few. These platforms essentially match ready and able workers with consumers looking for a service.

As stated earlier, this new working arrangement is known as the Gig economy. You may have heard of the Gig economy before, and brushed it off thinking it is just employment opportunities for drivers and also for menial jobs, but it is important to note that it isn’t just about low skilled tasks. We are seeing business consultants, accountants, writers and designers all sign up the gig economy.

The gig economy is attractive to anyone in the digital economy because the talent pool and employment opportunities are global. An example of this would be an IT programmer based in Shanghai being able to develop a website for someone in London. Not only can they perform this project remotely, but they can also set their own work hours and be paid in pounds (GBP), while they pay their rent in renminbi (RMB).

It is also key to note that that joining the gig economy is not just about money. People who work in this economy have the flexibility to make time for what is important to them; travel, family, pet projects, and so on. Being an independent worker is all about gaining control, and will only be embraced moving forward.