Is the gig economy right for you? 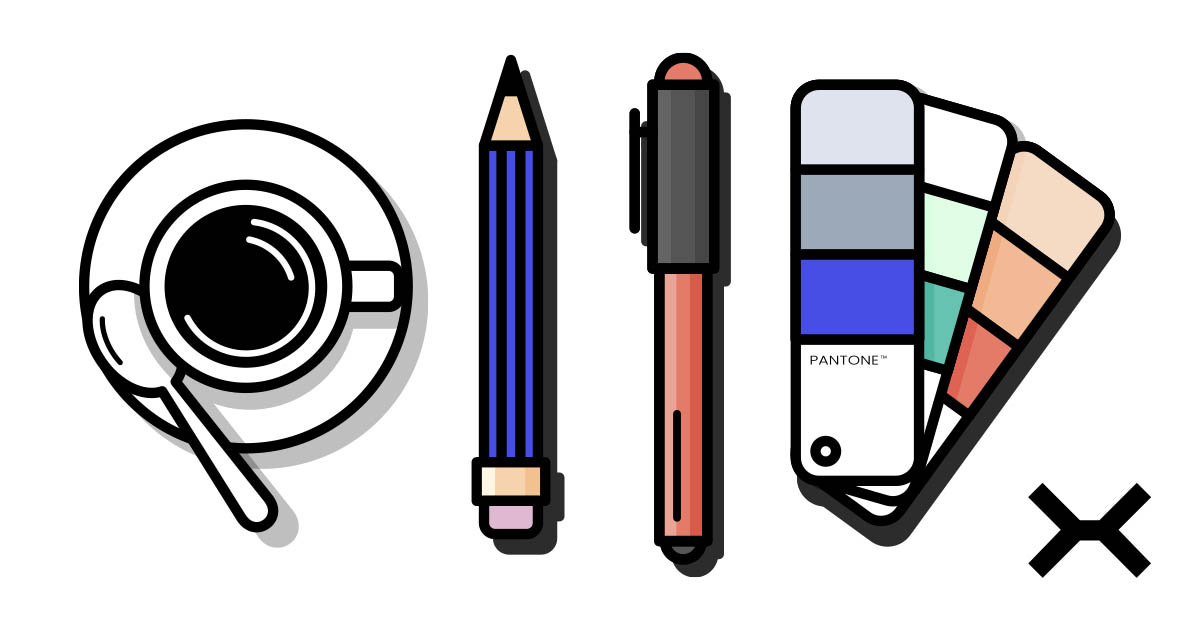 Have you ever looked into the gig economy to understand more about it? If you haven’t, you may be surprised as it’s an interesting sector of the job market and comes in many forms.

As mentioned in our previous article, the gig economy is defined as “a labour market characterized by the prevalence of short-term contracts or freelance work as opposed to permanent jobs.”

The gig economy is what konex is aiming to make a financially viable option for community members. This is because when it’s done well, the gig economy can do two things 1) provide you the flexibility to make time for what is important; travel, family, pet projects, and/or 2) provide you with additional income to either pay down existing debt or save.

If you are an independent worker in the gig economy, you will often find yourself in a happier situation than you were when you were working a 9-to-5 job as you will have gained more control of your employment situation being able to work where you want and the hours that suit you. An interesting statistic by the ADP Research Institute indicates the share of gig workers in the U.S. swelled 15% between 2010 – 2020, which demonstrates this is an increasing trend.

However, the gig economy is not for everyone. Some people crave for the structure of a 9-5 work day as that’s how they structure their lives. There is no harm in preferring that way of life, but for some of us, there are times when you find yourself sitting at the office watching the clock counting down until the end of the work day, desiring more control of your daily life. If this is what you feel on a regular basis, then maybe being a self-employed gig Worker is something you should look at more seriously.

It is important to note there are pros and cons to both work styles. If you are self-employed, you see a more direct relationship between effort and income. Participants in the gig economy generally receive less per year, even if by a small percent, but receive a higher hourly income. This would suggest that they are more productive, which makes sense as they are working for themselves.

However, the risk with full time employees is that when there are redundancies, their salaries will disappear and will have no backup outside of whatever is negotiated in their severance package. In this current climate redundancies are a lot more common than we would like, so finding a new job right after being made redundant is not guaranteed.

Gig workers on the other hand tend to have multiple streams of income, so if they lose one job, they will still have income from their other clients and can then spend time looking for new work in order to get themselves back to the income level to where they previously were.

As you can see, there is no right or wrong approach to your work style, as there are pros and cons to both. However, in this climate a hybrid approach might be worth looking into as layoffs are becoming a very common occurrence. One action to consider is to look into passive income or side hustles that could help balance out your income without having to leave the security of your full time job.

This is where the konex platform could help enable you. We are a referral network platform that rewards people who introduce job seeking professionals to hiring companies. If a successful introduction is made, then you can receive a monetary reward. This is not resource intensive and can only take a few hours a week with large upside. Why don’t you find out how konex works to see if this is a fit for you!