Changing your career from traditional banking to crypto 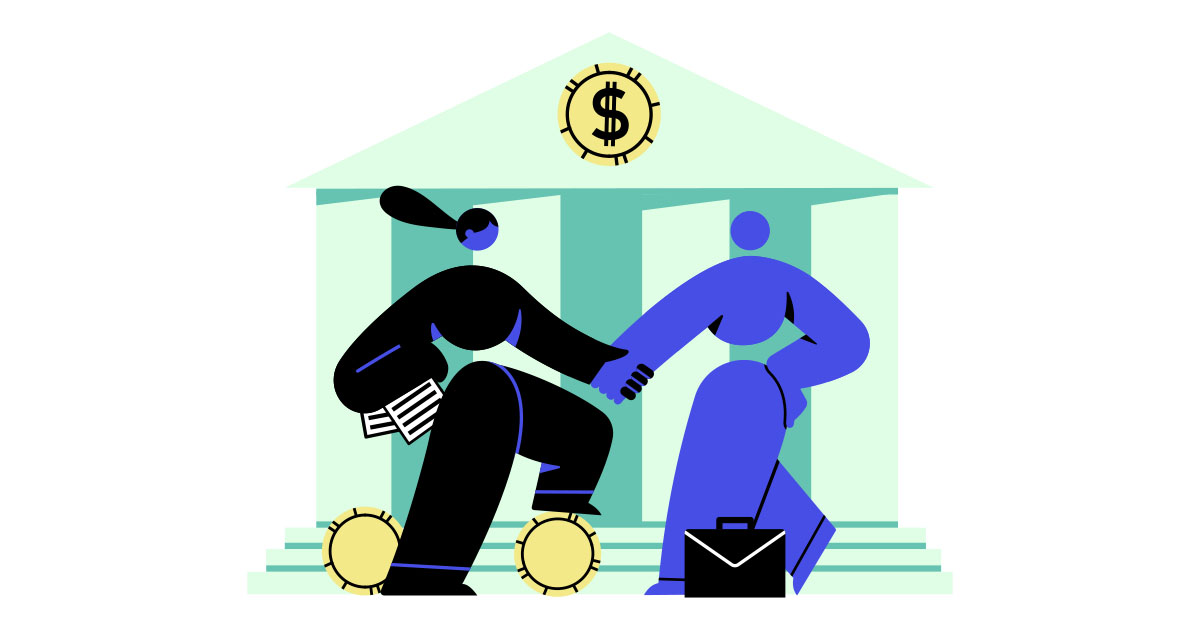 You’ve heard it all before, jobs in the cryptocurrency space are on the rise and it’s the place to be. Many professionals are intrigued by the space due to its fast moving and unpredictable nature. However, you would assume that people who are established in traditional finance wouldn’t even think about moving over to what is viewed as an unstable industry. The truth is quite the contrary; the former managing director of JP Morgan Blythe Mathers, a former partner at Goldman Sachs, Mike Novogratz, Tim Draper an American venture capital investor amongst others are all involved in the space one way or another. But why?

If you listen to them speak during their many interviews on the topic of bitcoin and cryptocurrency, they will say things like “It reminds me of Wall Street 20 years ago”, “Bitcoin makes finance interesting again”, and some also liken the space (both cryptocurrency and blockchain) to having the same potential as the internet did in the early 1990’s. Therefore, it should not come as a surprise many agree with them to the point that many more serious people are joining the space than ever before, which in turn helps legitimize cryptocurrencies and blockchain related businesses in the eyes of many institutions.

These people are being lured to the cryptocurrency space as these careers now offer better growth potential along with competitive salaries as the rise in value of bitcoin amongst other digital assets have brought in a strong new financial ecosystem and is also creating new markets and sub-industries.

When you look at traditional finance, you will see it is more competitive than ever. The traditional finance space is a lot more regulated than it has been in the past, and there is also a lot more transparency, which contributes to thinner margins making business a lot more cut throat than it once was. In direct comparison, the crypto industry is exploding. So, if you get started in the industry early, it means you can get in on the ground floor in a market that is still in high growth mode. If you do this, it will be a lot easier to be successful in crypto than in traditional finance where the bulk of the profits already have been claimed by a handful of connected insiders.

However, the cryptocurrency space is not without its challenges. Compared to traditional finance, the equity markets in particular, crypto markets are still seen as the Wild West. This means there isn’t much regulation, there is unpredictable volatility that goes with a rapidly evolving landscape.

Many will tell you that getting into the crypto space is a high-risk/high-reward play, but if you are willing to venture into this yet-to-be-defined industry, it also means an opportunity to be part of the (digital) gold rush and to work on something that has the potential to reshape how finance works in our world!